To achieve quality education for all, as highlighted in Sustainable Development Goal 4 (SDG 4) and the Education 2030 agenda, governments in most countries need to do more to address persistent teacher shortages if they are ever going to reach the  millions of children denied the right to education. At the same time, countries are often faced with difficult decisions about the hiring, training and deployment of new recruits.

To help address these challenges, education planners and policymakers would benefit from more nuanced data on the distribution of trained teachers across their country. The UIS, with the support of the International Task Force on Teachers for Education 2030, has conducted the first sub-national data collection on teachers, which targeted 21 countries in East Asia and South and West Asia. Both regions have made impressive progress in expanding access to education yet there are still areas within countries that face acute shortages of teachers. 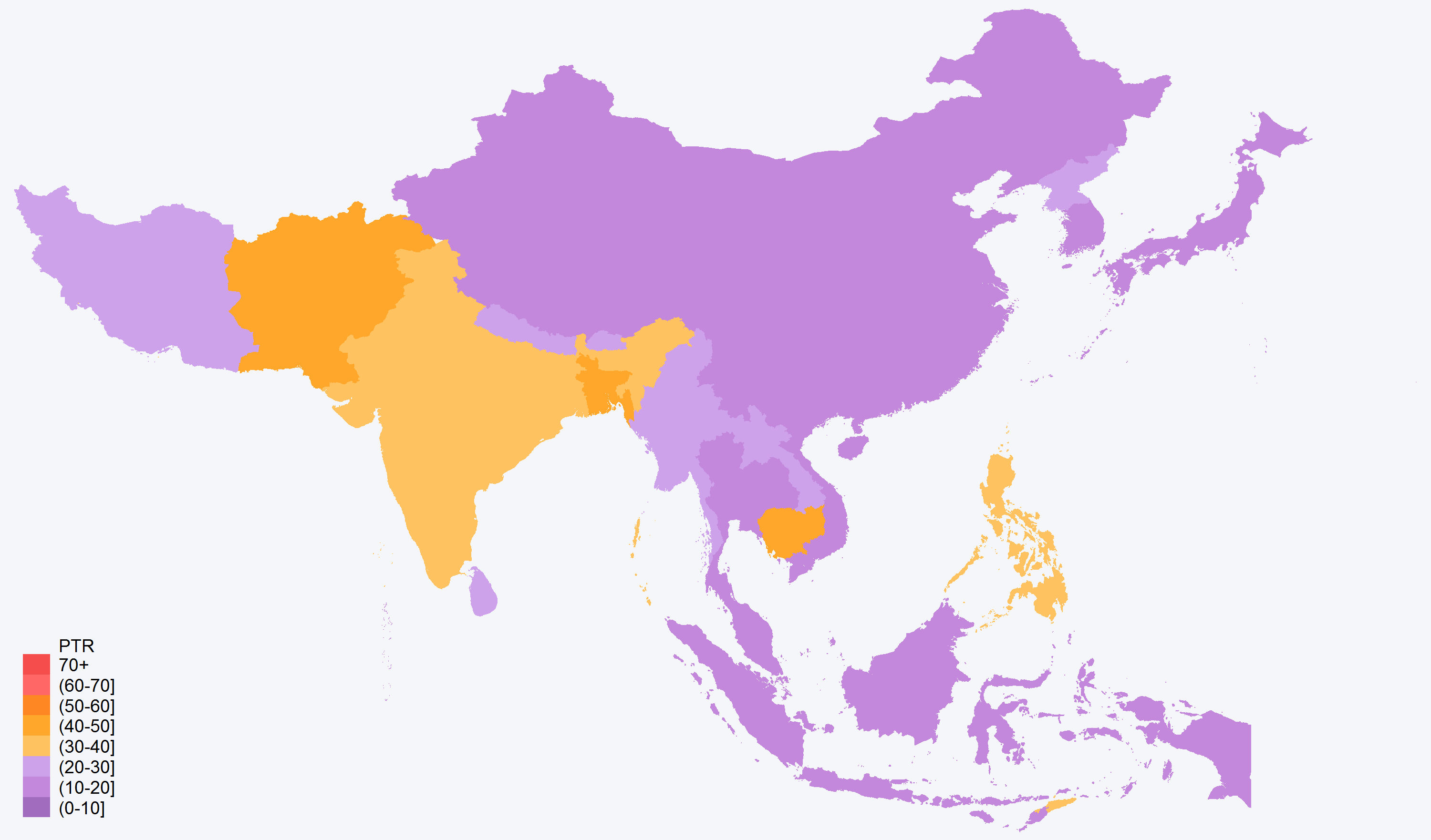 Results from the UIS Survey on Teachers in East and South and West Asia, to be released in the coming months, provide a clearer picture of disparities in the deployment of teachers at the sub-national level. The data shed light on the number of teachers, teachers’ qualifications, ages, teaching experience and types of contracts at the state, provincial and district levels.

Early findings reveal that primary school pupil-teacher ratios are at or below 30 to 1 in 75% of countries in East, South and West Asia. However, four countries – Afghanistan, Bangladesh, Cambodia and Pakistan – have one primary teacher for 40 to 47 pupils (see Figure 1).

National averages often hide stark differences between states or provinces. In India, there is on average one primary school teacher for 32 pupils. However, the pupil-teacher ratio is over 40 to 1 in poor states such as Jharkhand and Uttar Pradesh and above 50 to 1 in Bihar, the poorest state in the country (see Figure 2). 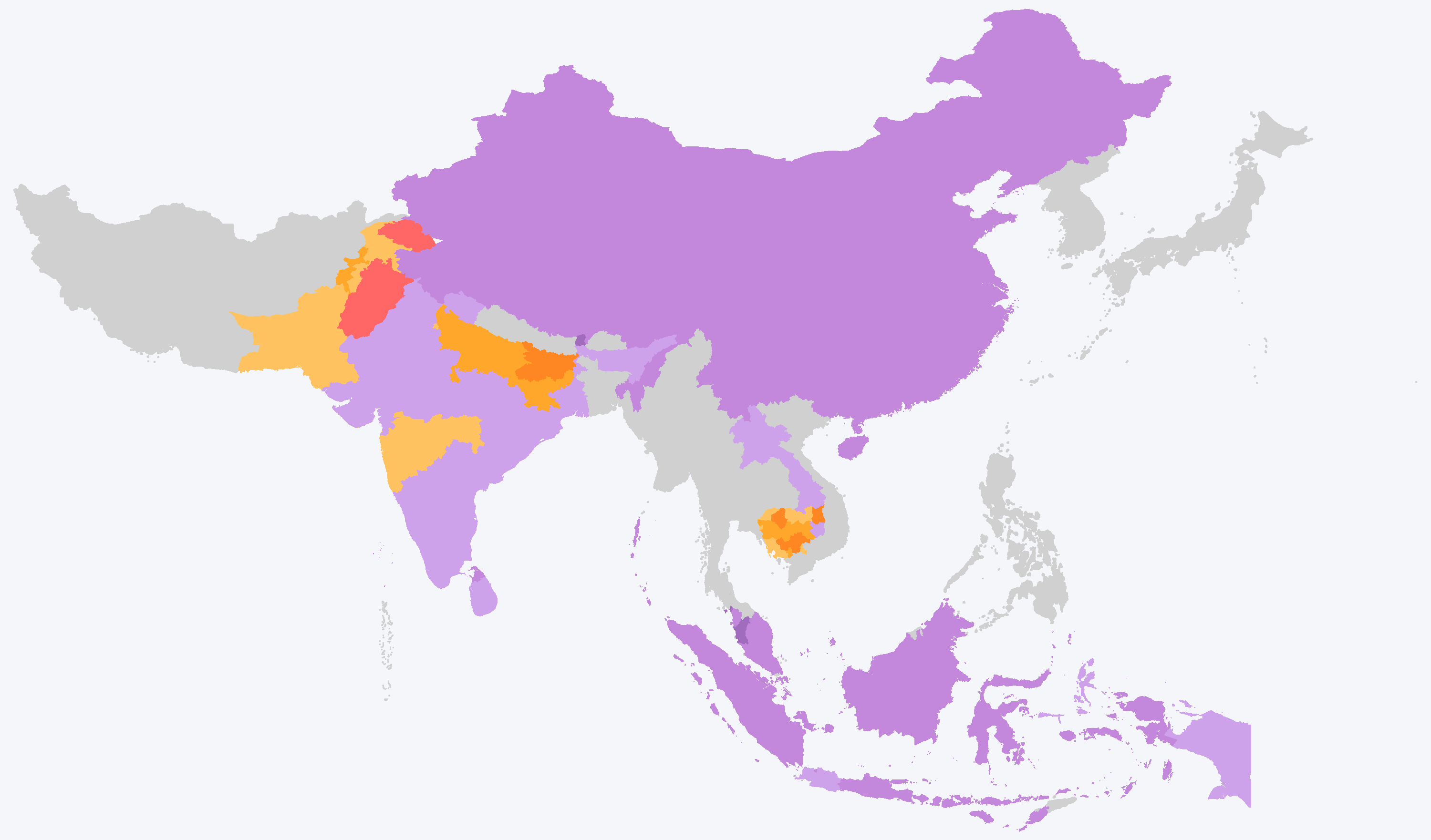 Similarly striking variations are seen in Cambodia, where the ratio by province ranges from 23 to 56 pupils per teacher. Pupils-trained teachers ratios even exhibit larger differences with values getting as high as 109 pupils per trained teachers in Bihar (see Figure 3). 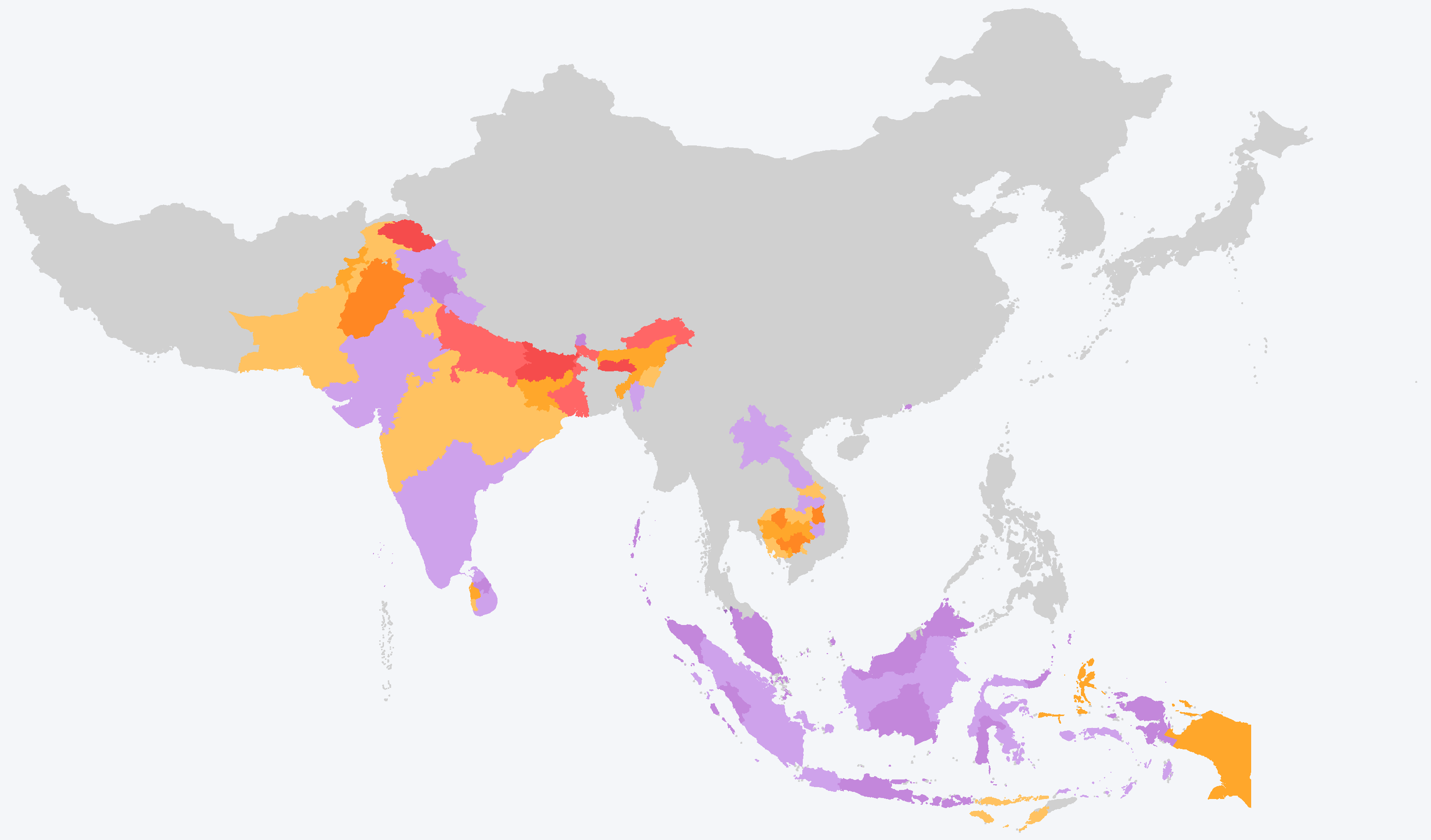 Data also show that educational qualifications vary widely among primary school teachers between provinces in Lao PDR, where the number of pupils per teacher with at least a post-secondary, non-tertiary education (ISCED 4) qualification ranges from 29 in Vientiane (the national capital district) up to 60 in both Bokeo and Attapeu (see Figure 4). 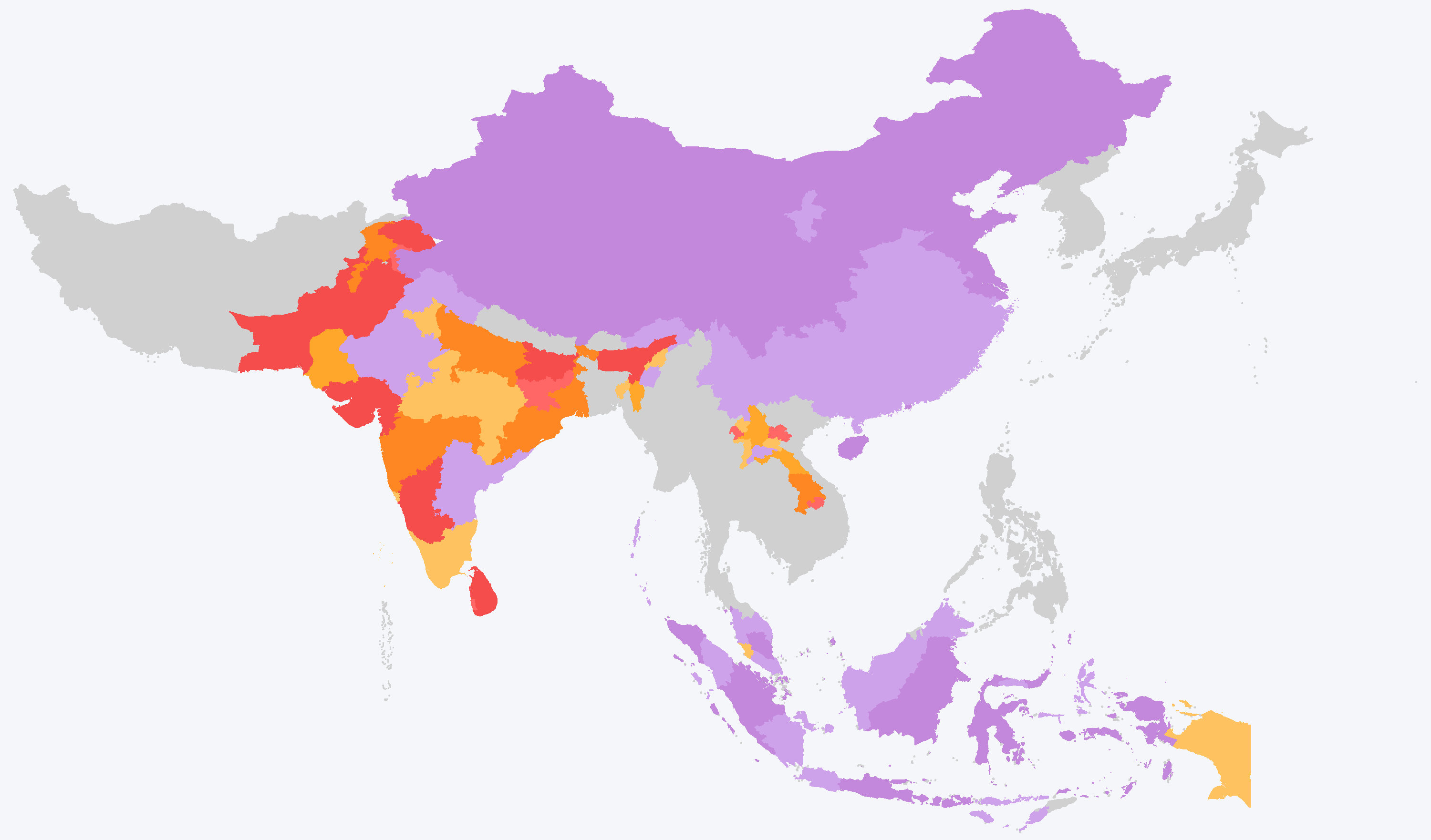 The new sub-national data on teachers can be compared across countries and are specifically designed to help monitor Target 4.5 and 4.c of the Sustainable Development Goal for Education.