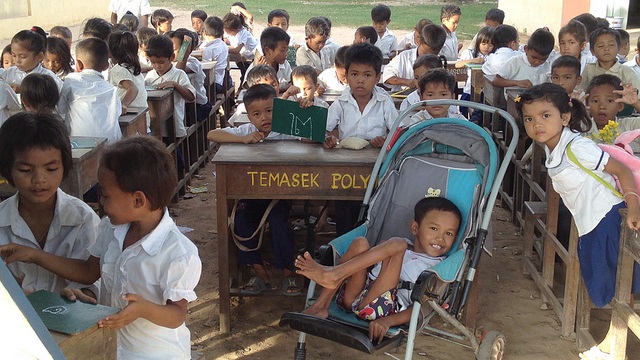 The analysis examined five education indicators based on data from three sources, collected between 2005 and 2015: Demographic and Health Surveys (DHS) sponsored by USAID, School-to-Work Transition Surveys (SWTS) by ILO, and population census data compiled by IPUMS-International. The results are sobering.

On average across the 22 countries and territories with data, people aged 25 years and older without disabilities have 7 years of schooling, compared with 4.8 years for those with disabilities.

How to improve the quality of data

The paper also makes a series of recommendations to improve the quality of data on disability and education. Comparability of the data across countries is limited, for example because not all national surveys and censuses used the standard set of questions developed by the Washington Group on Disability Statistics (WG) and UNICEF to identify adults and children with disabilities.

Key recommendations from the paper include:

Education and Disability: Analysis of Data from 49 Countries