Where Are All the Women in Science and Research?

By Rohan Pathirage, R&D statistician for the UNESCO Institute for Statistics (UIS) 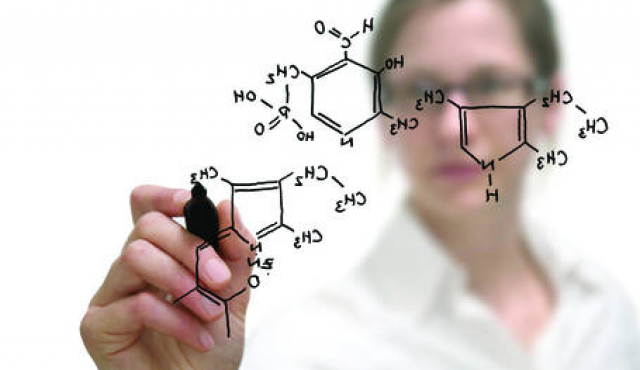 On the International Day of Women and Girls in Science, you could be forgiven for asking: just where are all these women and girls? They are there if you look but they remain the exception at the very highest echelons in science and research. Their rarity may even – on occasion – obscure the critical value of their work. From Marie Curie to Rosalind Franklin, women scientists have often been viewed in terms of their relationships to their male counterparts.

A simple web search on female scientists will yield lists of the ‘‘17 Famous Female Scientists Who Helped Change the World’ or ‘10 Women in Science and Tech Who Should be Household Names’. But search for ‘the most famous male scientists today and the lists talk about the most ‘influential’ scientists, ‘the top 10 greatest scientists’ – with no mention of the word ‘male’. It simply isn’t noteworthy. 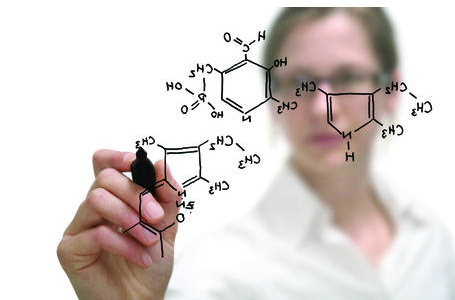 It seems that the challenges facing women in science and research often intensify as they progress in their chosen field. UIS data show three major gender gaps. First, young women are less likely to continue their studies to the doctorate level – even though they are more likely than young men to gain Bachelor’s and Master’s degrees in science and research worldwide.

While a growing number of women enrol in university and study science, many opt out at the highest levels required for a research career. There is also a clear divide when we look at their fields of study. Women are more likely than men to graduate with degrees in Education; Humanities and Arts; Social Sciences, Business and Law; or Health and Welfare.

In 2018, for example, women accounted for more than two-thirds of graduates from Education programmes in more than half of countries with available data. Men, in contrast, account for most graduates in three fields: Information and Communication Technologies; Agriculture, Forestry, Fishery and Veterinary; and Engineering and Manufacturing and Construction, with the latter accounting for the biggest gender imbalance. In 2018, men accounted for more than three out of five Engineering and Manufacturing and Construction graduates in nearly all countries with available data.

Second, women who become scientists are less likely than men to remain scientists. This is the so-called ‘leaky pipeline’ problem, with many women leaving the field, often taking away with them years of study and expertise. As a result, only around 29% of today’s researchers worldwide are women.

A closer look at UIS data reveal some surprising exceptions. Central Asia and Latin American and the Caribbean, for example, are approaching gender parity, with the highest region-wide shares of women working in research and development (R&D) at 45% each. Further, the scales actually tip in their favour as shares of women in R&D in many of the countries of the Caucasus and Balkans exceed 50%. In contrast, the share falls to 32% in sub-Saharan Africa and 19% in South and West Asia. Even in Europe and North America, women only account for just about one-third of R&D personnel.

We also find some impressive exceptions at the country level when we look at data showing how the percentages have changed since 2000. South Korea has almost doubled its percentage of female researchers, from just over 10% to well over 19%. In Morocco, the proportion has risen from around one-quarter (26%) to more than one-third (34%).

Third, women scientists and researchers are more likely to work in academia or the public sector while men are more likely to work in the private sector, which offers higher salaries and greater opportunities. For example, in countries like Argentina, Lithuania, Malaysia, Portugal and Serbia, we find that around 65-75% of researchers working in the private sector are men compared to 25-35% of women – who, in contrast, account for around 50-60% of those working in lower-paid jobs in academia or the public sector. Yet, there are countries that are bucking this trend, such as Azerbaijan and North Macedonia, where 40% of male scientists and 60% of female scientists work in private sector R&D.

Gender parity in science and research is a crucial step towards the achievement of the Sustainable Development Goals (SDGs). Gender parity in science would be a major contribution to the achievement of Sustainable Development Goal 5 (SDG 5): achieve gender equality and empower all women and girls. It would also support SDG 9, which promotes innovation and SDG 17, which promotes statistical capacity building to meet the pressing need for more and better data.

The UIS produces a wide range of parity indices for SDG 5 to show the extent to which factors such as sex, wealth and location affect a girl’s education – from the first years in primary school to the pursuit of a career in research. In addition, the UIS is also the custodian agency for two key indicators for SDG 9: R&D expenditure as a proportion of GDP and researchers (in full-time equivalent) per 1 million inhabitants. By tracking both the human and financial resources invested in R&D, countries can benchmark their progress towards their own specific development goals and priorities while learning from the policymaking experience of others.

In an ideal world, the presence of women in science would pass without comment. It would be the new normal. Until then, however, the International Day for Women and Girls in Science is vital to promote gender parity in a sphere that demands the world’s brightest and best.

Watch this space! We will be updating our global R&D database with more country-level data and new regional averages at the end of this month.